Keeping Up With The Latest Signage Trends

Now that you're aware of the benefits of cut coloured signage, let’s check out these four simple tips to make your signage more attractive.

We can expect wayfinding to become more of a mirror image of a brand’s personality and an extension of a customer’s experience with it. With simple and effective wayfinding signage, customers will be more engaged and satisfied with their encounter. 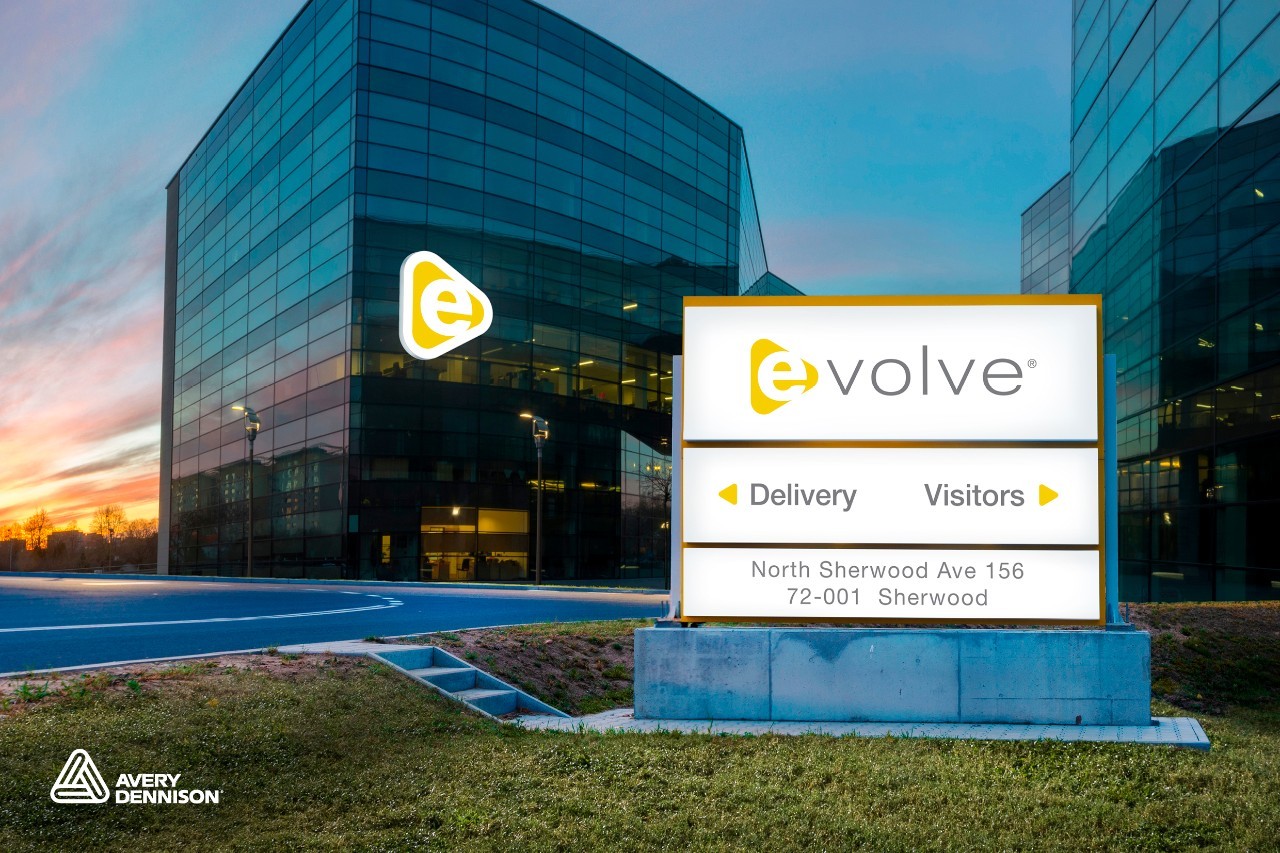 Businesses are now using signage to inject brand personality into their shops and offices. Add colour reproduction with brighter colours to your signage to create happy vibes. Don't forget to colour match for brand integrity and ensure that the signage is consistent across your floor, ceiling, door, shelves and any other surface you can stick a decal on.

Keep your signage designs simple and effective instead of using cluttered printed images. Remember to also keep the message short yet relevant to let the key instruction or meaning stand out. 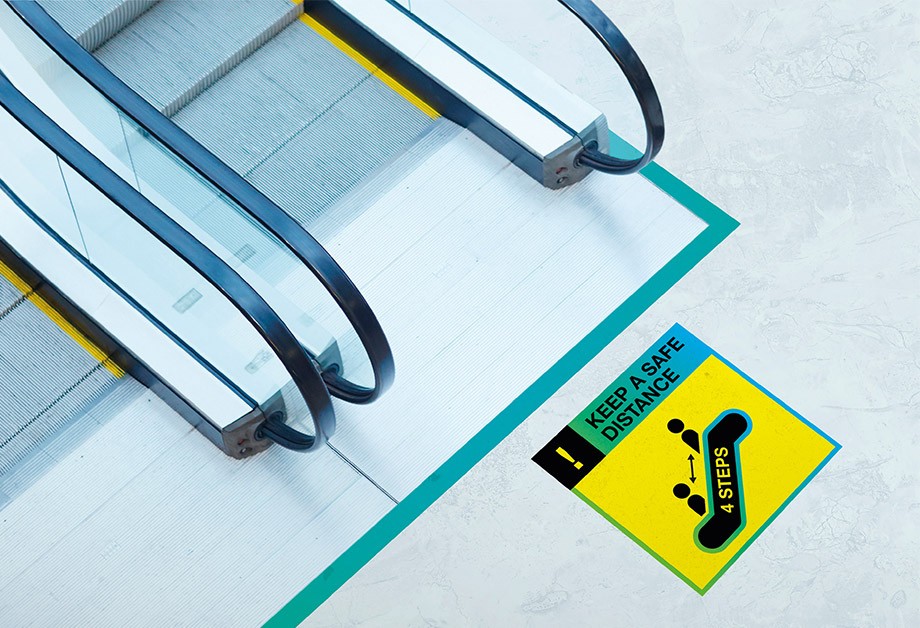 The trend appears to be moving towards being authentic and real. Remove a cheesy stock image and cut through the glossy veneer of models and staged photography. Instead, let your brand stand proud. 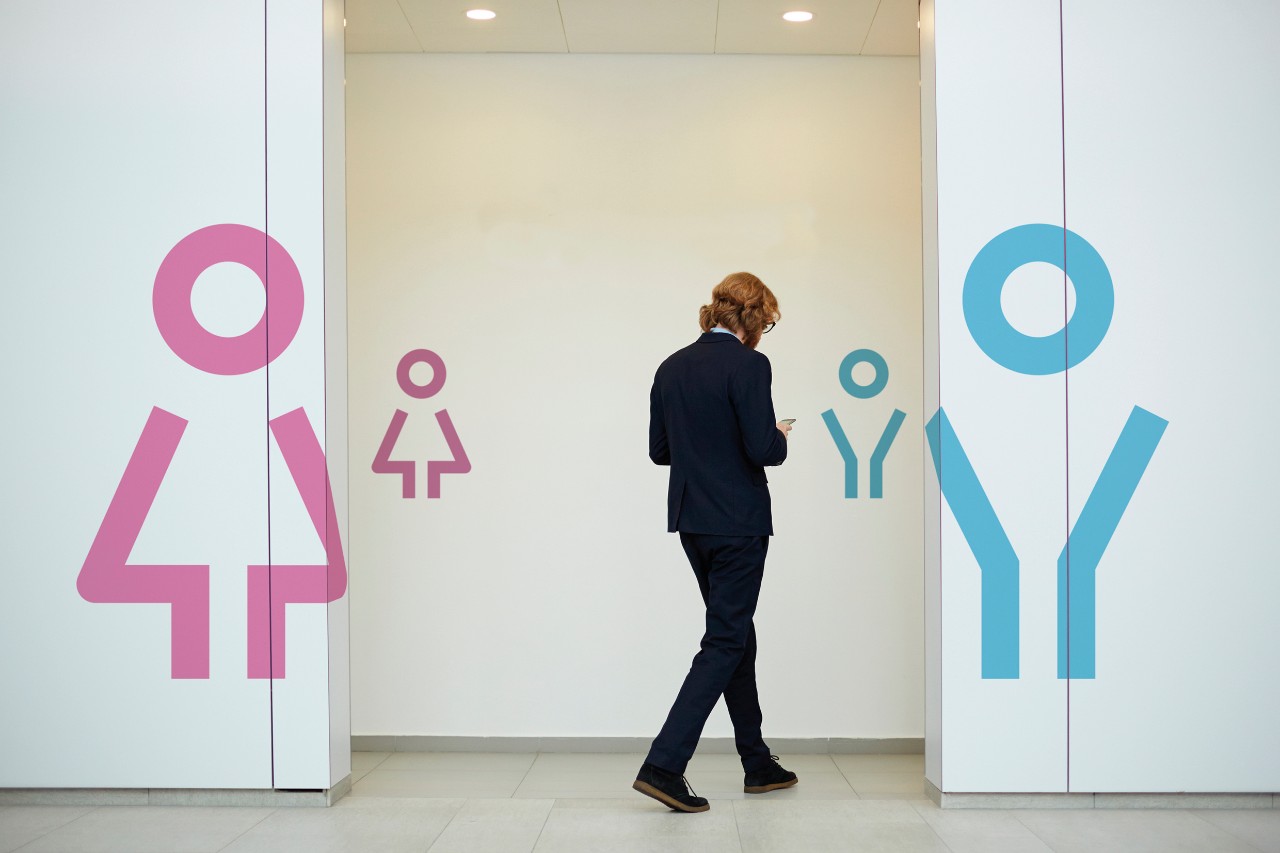